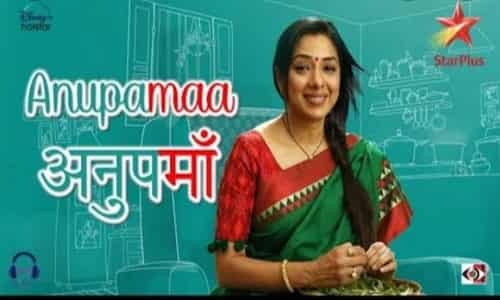 Anupamaa is an Indian Hindi-language television serial. The serial is produced by Rajan Shahi under the banner of Director’s Kut Productions. The show Anupamaa is an Hindi version of the Marathi serial ‘Aai Kuthe Kay Karte’. The show stars Rupali Ganguly, Sudhanshu Pandey, Gaurav Khanna, Madalsa Sharma and Paras Kalnawat In the lead roles. It was released on 13 July 2020 on Star Plus television channel.

What is the salary of Anupama?

What is the name of Anupama in real life?