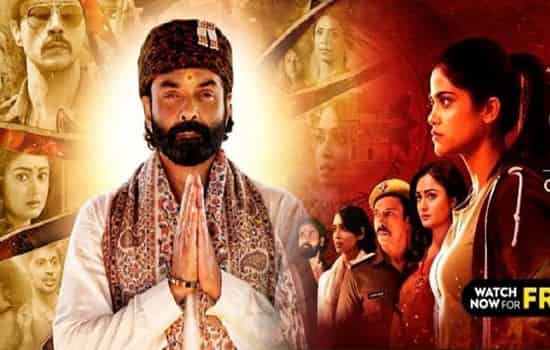 Is Ashram a real story?

How can I watch Ashram?