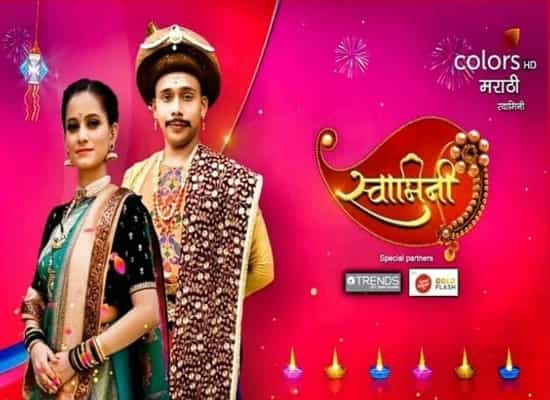 Swamini is an Indian Marathi language television drama serial. The show stars Revati Lele, Srushti Pagare, Chinmay Patwardhan, Aishwarya Narkar and Rugwedi Pradhan in the lead roles. It released on 9 September 2019. The show is being made under the banner of Euphoria Films and Piccolo Films.

Here’s the full cast and crew of Swamini.