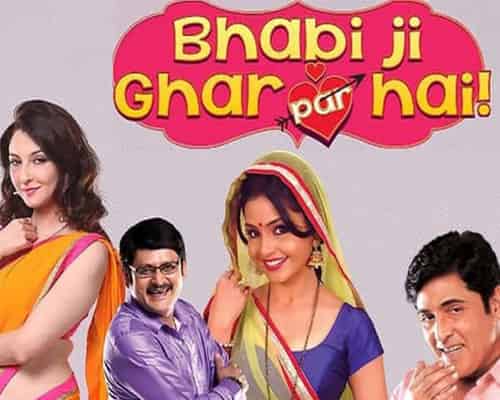 Bhabi Ji Ghar Per Hai! is an Indian Hindi language television drama Serial. It released on 2 March 2015. The show is being made under the banner of Edit II Productions. The show stars Aasif Sheikh, Shilpa Shinde, Rohitash Gaud, Shubhangi Atre Poorey, Saumya Tandon and Neha Pendse in the lead roles.

Who replaced Saumya Tandon in Bhabi Ji Ghar Per Hai!?

Who is next Anita Bhabhi ji?