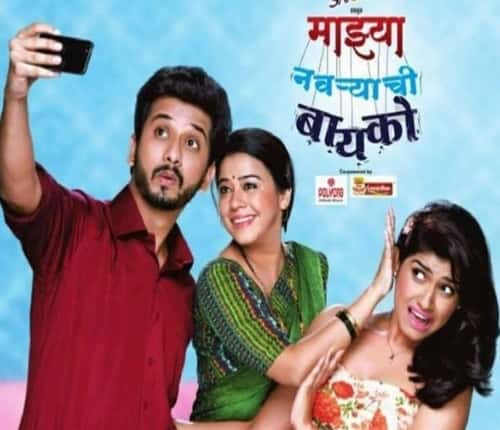 Here’s the full cast and crew of Majhya Navryachi Bayko.