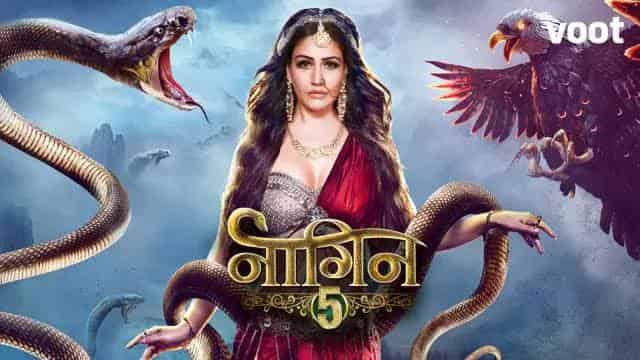 Naagin 5 is an Indian Hindi language television serial. Naagin 5 is one of the most successful show aired on Colors TV. The Serial is produced by Ekta Kapoor under the banner of Balaji Telefilms. It released on 9 August 2020 on Colors TV. In this season, Hina Khan will be seen in the lead role along with actors like Surbhi Chandna, Mohit Malhotra, Dheeraj Dhoopar and Mohit Sehgal.